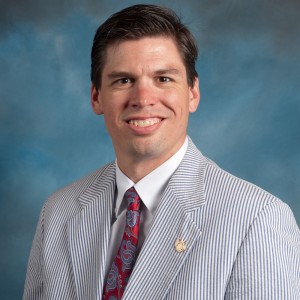 Born and raised in Beaumont, Texas, Baylor Wortham is a graduate of Monsignor Kelly Catholic High School. He continued his education at Baylor University, earning a Bachelor of Business Administration in information technology. After graduation, he attended Baylor Law School where he earned a Juris Doctorate degree in General Civil Litigation. While in law school, Baylor was a member of the Baylor Law Review, where he served as Senior Technology Editor.

Afterward, Baylor returned to Beaumont where he started his law career in April 2006 as an Assistant District Attorney with the Jefferson County District Attorney’s Office. Over the course of his tenure with the DA’s office, Baylor served as the chief prosecutor for Judge John Paul Davis in County Court at Law #3 as well as Judge Lupe Flores in County Court at Law #2. In 2009, Baylor was appointed as a Special Assistant United States Attorney for the Eastern District of Texas where he was tasked with combating violent crime in Port Arthur, Texas. In 2011, Baylor successfully prosecuted several ranking members of the Aryan Brotherhood of Texas prison gang for their involvement in a 2009 shooting of a Nederland man. In December 2012, Baylor was elevated to the position of Assistant United States Attorney, where he prosecuted organized crime and complex drug trafficking cases involving the Mexican Drug Cartels. In 2015, Baylor assisted in the prosecution and conviction of Juan Francisco Saenz-Tamez, the former head of the Mexican Gulf Cartel.

Service to the Texas State Bar

Baylor is the son of former United States Attorney, former Judge, and current Jefferson County District Attorney, Bob Wortham. Baylor has been married to his wife Lindsay Salter Wortham for over 10 years, and they have two children, Baylor II and Elizabeth. 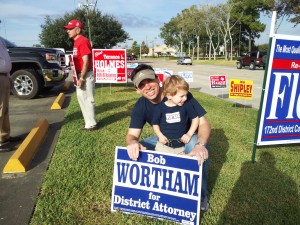 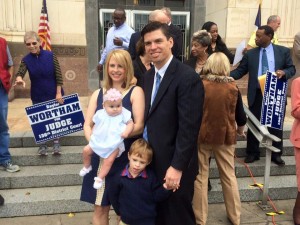 This message is only visible to admins.
Backup cache in use.
PPCA Error: Due to Facebook API changes it is no longer possible to display a feed from a Facebook Page you are not an admin of. The Facebook feed below is not using a valid Access Token for this Facebook page and so has stopped updating.
MENU