Baylor has many accomplishments that distinguish him in the legal field.

While a student at Baylor Law School, he was invited to join the Baylor Law Review after winning the law review write-on competition. He later served as a Senior Editor to the law review, holding the position of Technology Editor.

Over the course of his tenure on the TYLA board, Baylor co-chaired several ground breaking projects including:

Baylor has also authored over half a dozen Bar publications including:

The President’s Award of Merit

In June 2015, Baylor received the President’s Award of Merit from the Texas Young Lawyer’s Association. 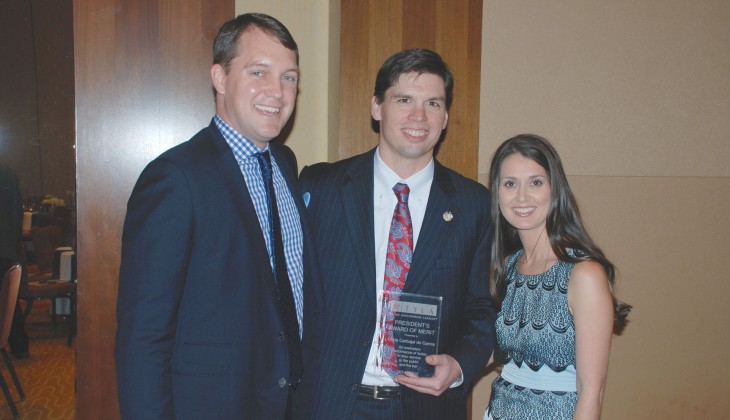